Tom, as he’s known to tenants, celebrated in style, sharing a beautiful cake and balloons with friends along with a birthday card from the Queen and a letter from the Burma Star Memorial Fund.

Born on 11 January 1922 in Salford, Tom left school aged 14 to work as a parcel sorter. He was then only 17 when the war broke out in 1939. Being too young to fight abroad, he joined the Army as a volunteer in the 2\8 Battalion Lancashire Fusiliers Regiment in May 1939.

Tom was called up in September 1939 at the outbreak of War and transferred to the 33rd Light Anti-Aircraft Regiment (Royal Artillery). Stationed with the garrisons of Liverpool at the Princess Dock gun site, Tom defended the Liverpool Docks during the Blitz until 1942 when he was informed of an imminent deployment abroad.

He had hoped to marry his childhood sweetheart Eileen before he was deployed, however, due to a last-minute change, Tom had to set off from Liverpool before they were able to tie the knot. He arrived in Bombay in May 1942 to fight the Burma War. 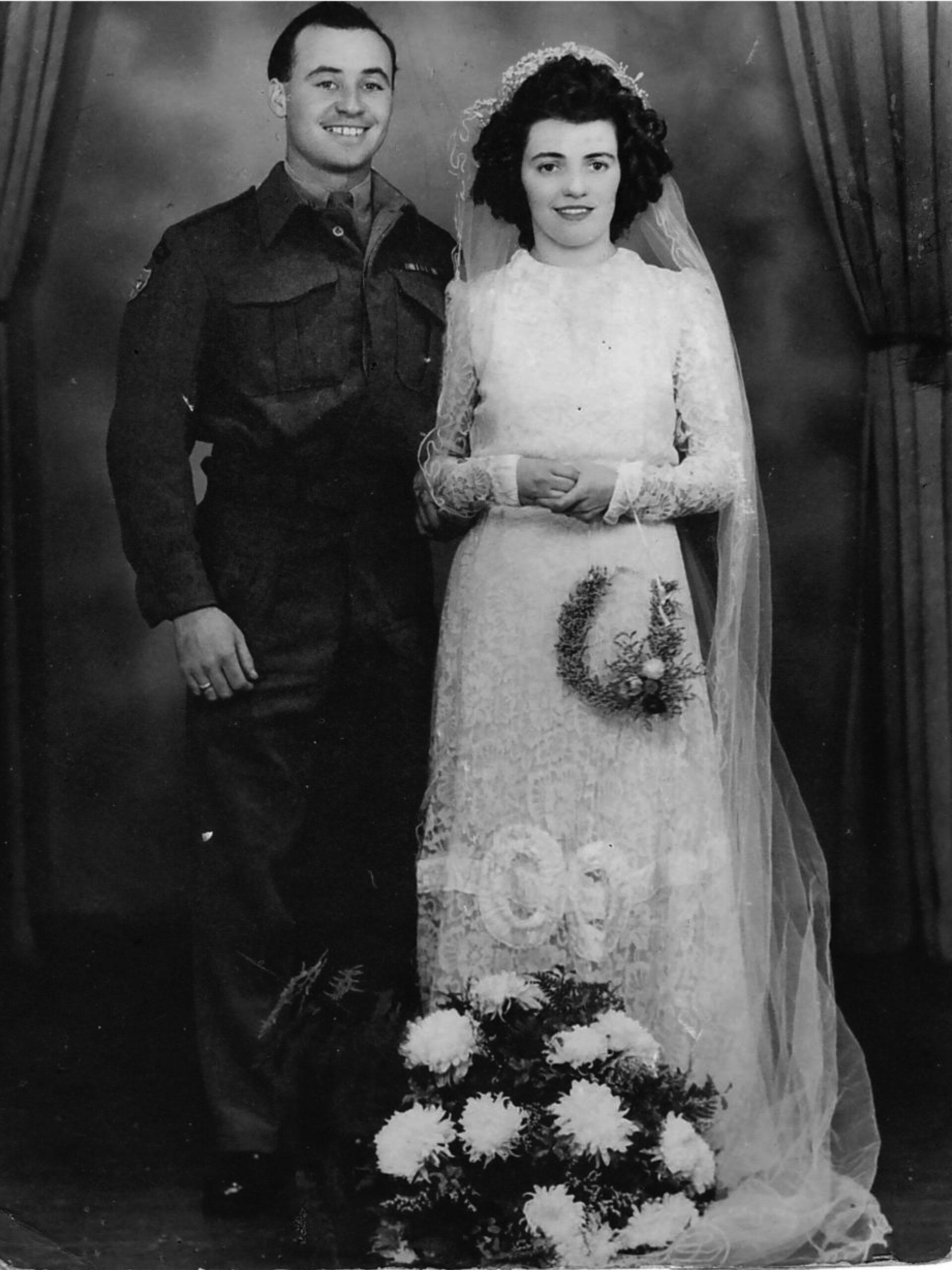 Conditions as a wireless operator in Burma were hard; with just American K-rations consisting of hard biscuits, canned meat and a cereal bar, the troops went without a cooked meal for over 12 months.

Tom remembers that the troops were too busy to be scared. But that is not to say that he did not have near misses. Tom specifically remembers one occasion where “almost out of nowhere a group of Japanese soldiers appeared right in front of us. They started shooting. I had no time, nor hands, to get to the pistol that was on my waist, so I thought to myself: this is it! Suddenly an armed soldier jumped in front of me and blocked me from the bullets. He saved me.” 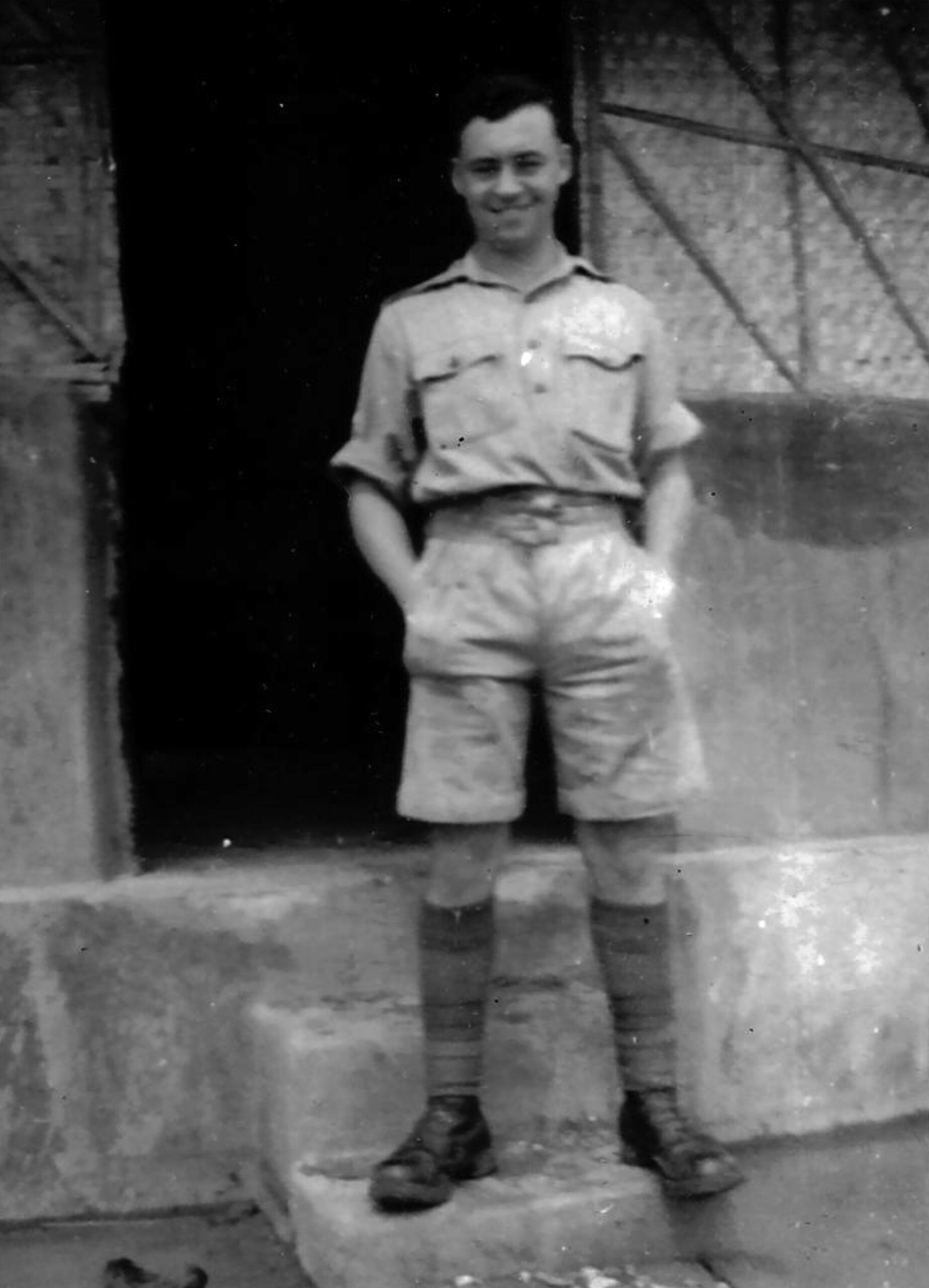 Another attack caused Tom to lose his hearing, but it didn’t stop him – Tom went on to earn two stripes to become a Bombardier. He also proudly holds a Royal artillery badge, two Burma star badges and a VET badge.

Tom returned home in October of 1945, and on being reunited with Eileen, married in November 1945.

After Tom left the army, he worked as a long-distance truck driver, a bus driver and as an electrician on the Manchester ship canal. He retired at the age of 60 to dedicate himself to looking after his family. He continued with wireless operating from his own home for a long time, keeping in touch with Russians in the Antarctic.

Tom and Eileen had two children, including a son who served for a short time in the Territorial Army.  Tom now has six grandchildren, 11 great-grandchildren and  two great-great-granddaughters. Although his relatives are  mostly based in London and South Wales, his granddaughter Sarah is still local and pays him a weekly visit.

Tom and Eileen were born on the same day on the 11 January 1922, and he describes the local Salford girl as ‘his world’. They were married for almost 67 years before Eileen sadly passed away in 2012.

When asked about reaching his milestone birthday, Tom replied: “I don’t feel any different, and the lady from across the way said I don’t look 100! If somebody could just get me a new pair of legs that would be great!

“I have a video chat with my family planned, so I am excited for that because I haven’t seen them in a while”.

His daughter, also called Eileen, who joined him via Zoom added: “I am incredibly proud of my Dad and love him very much.” 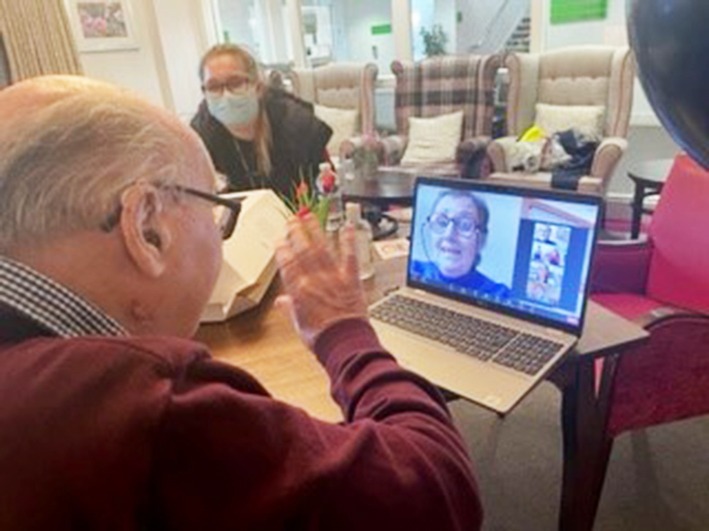 Tom was the first tenant to move into Bourke Gardens when it opened in 2017. The extra-care home provides high quality homes and round the clock support from expert staff.

Hannah Ford, the Extra Care Scheme Manager at Bourke Gardens, describes Tom as a popular tenant, saying: “Tom was one of the first to move into Bourke Gardens when ForHousing opened it five years ago, and is very happy here. He always has a great story to tell and frequently amazes fellow tenants and staff with his knowledge when we do quizzes!

“Our team here love working with Tom and all the tenants to help them have the best quality of life possible and support their wellbeing.

“It’s been our pleasure and honour to help him celebrate this special birthday – many happy returns Tom.” 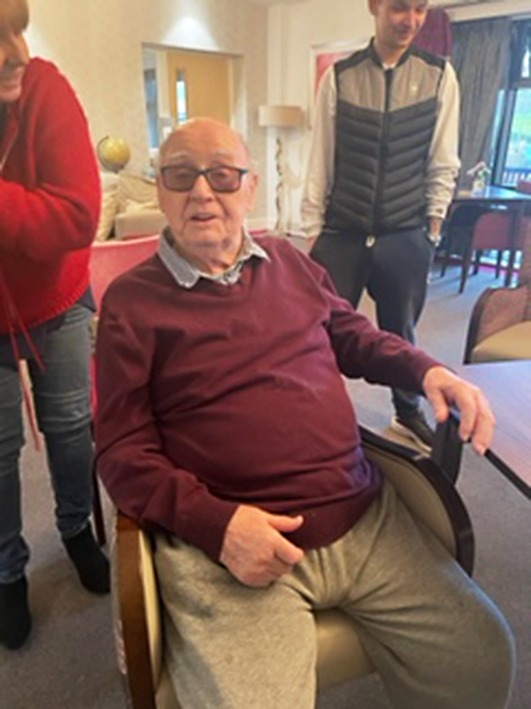 6 Simple Swaps You Can Make In Plastic Free July!

6 Simple Swaps You Can Make In Plastic Free July!