It’s that time of the week again where we celebrate all the amazing, positive things that are happening around the world to support our environment. Let’s get into it!

Schools all over Europe are scrambling to accommodate over 1.5 million children who have fled the conflict in Ukraine. Many have relatives who are still in Ukraine and are separated from most of their friends and family.

Organisations like UNICEF are funding charities that are helping these children access language and mental health support to help them adjust to their new environments. 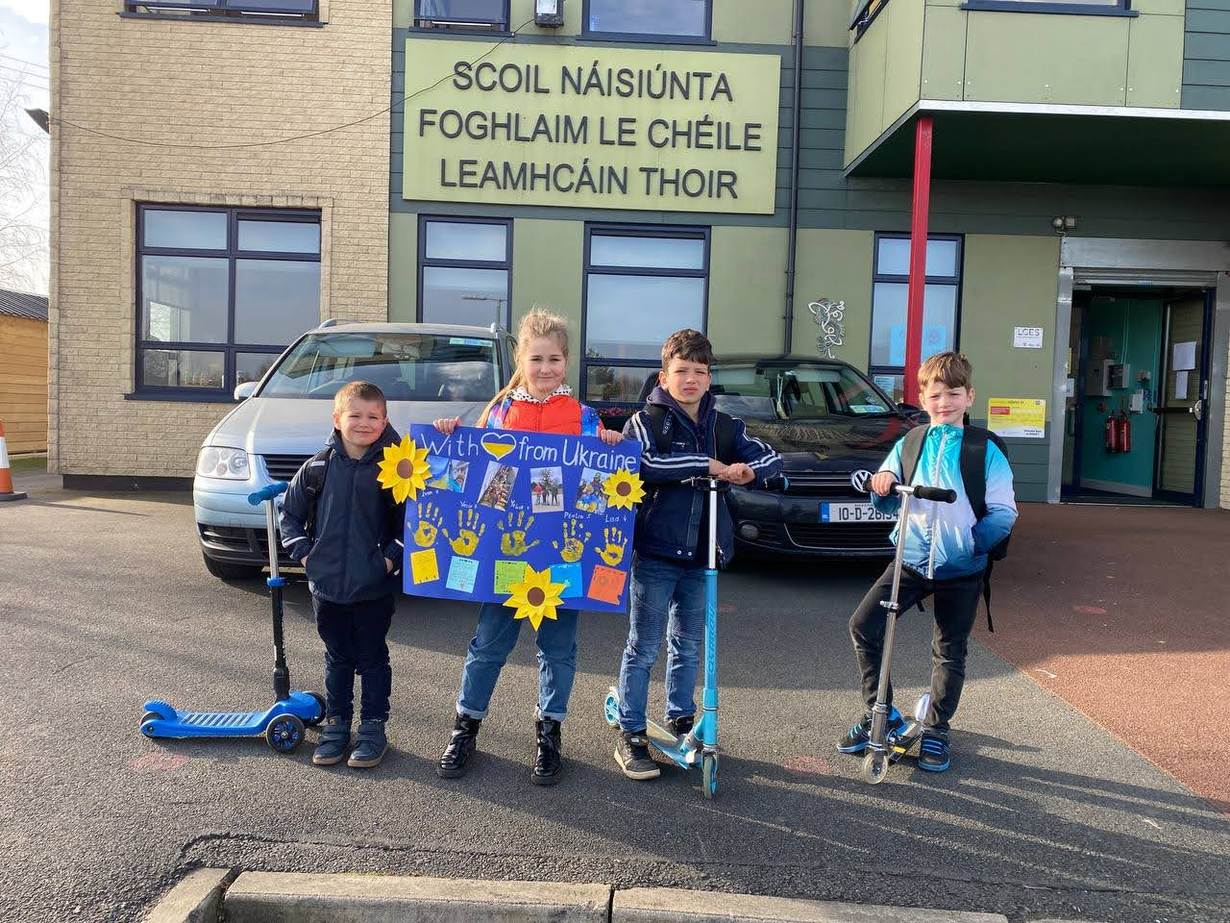 In a country previously reliant on large fossil fuel imports from overseas, this gigantic floating solar panel plant on the Hapcheon Dam in South Korea offers a vision of how land-scarce developed countries can move forward with renewable energy projects.

The government is planning to help scientists expand the project to more reservoirs in the country, with the goal to become carbon neutral by 2050. 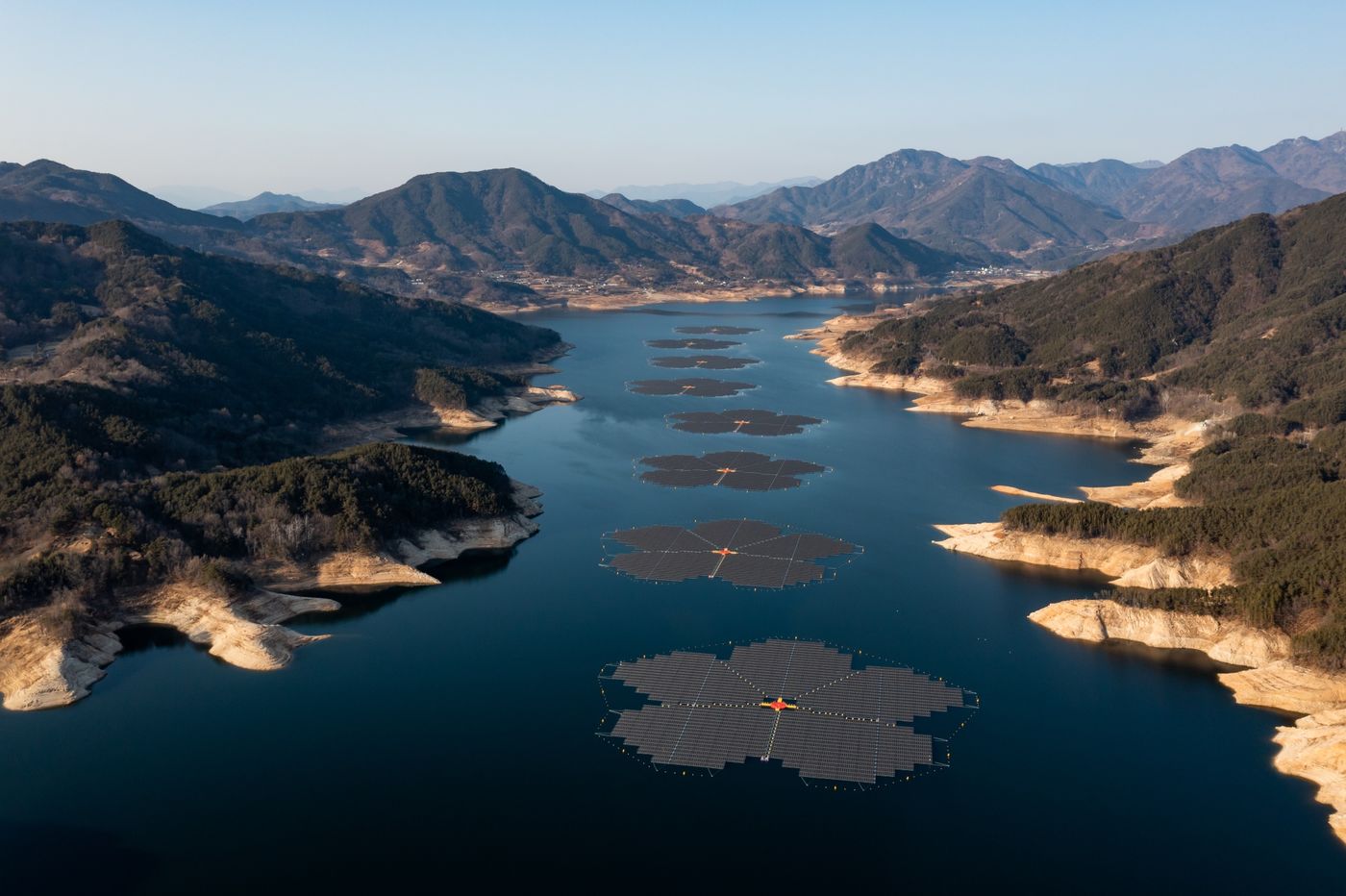 3. Guinness plans to cut down the carbon footprint of its barley farms

The hope is that this pilot regenerative agricultural project will also help the environment and improve the livelihoods of farmers, which can work to boost the economy. 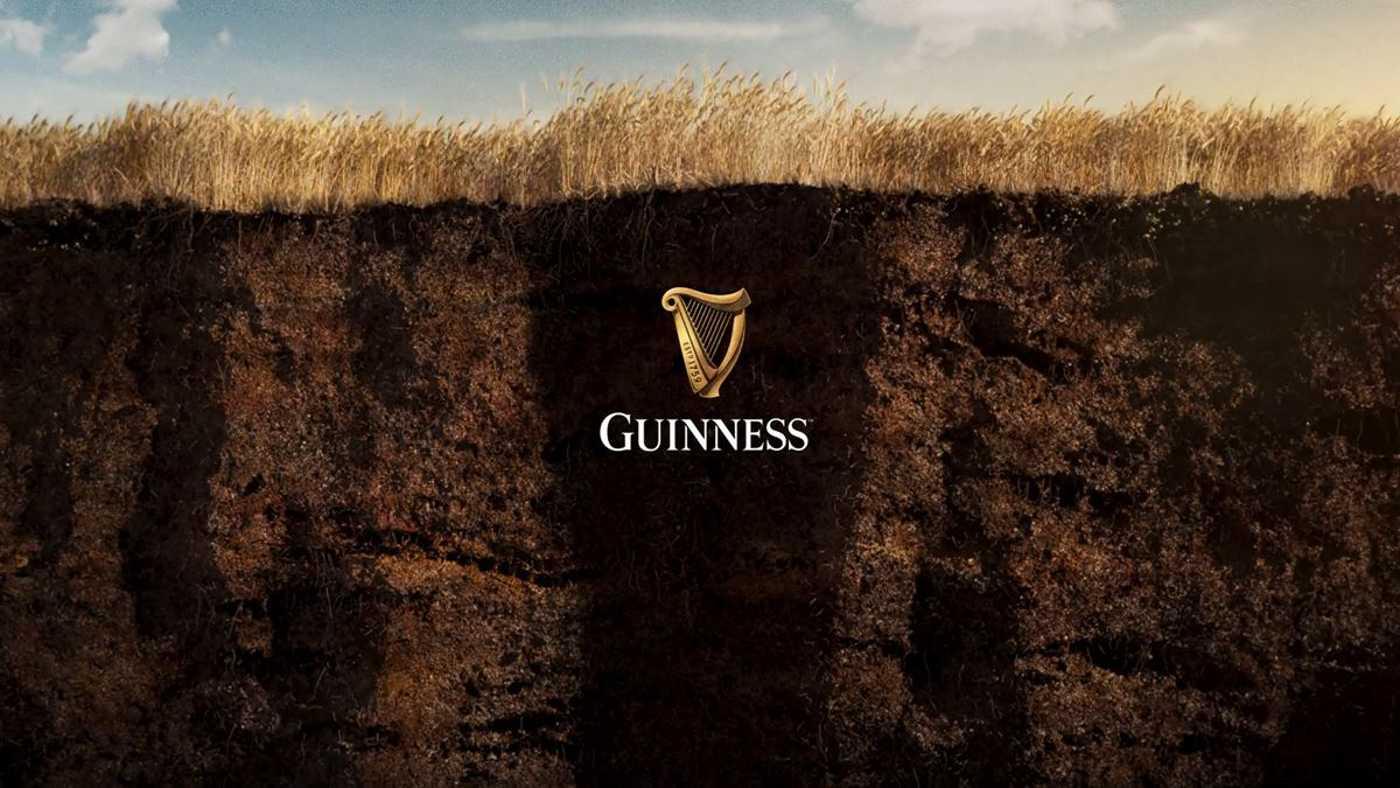 Researchers in the Ecuadorian Andes, near the capital Quito, have discovered two new species of glass frogs. At first, scientists thought that they were the same species. However, in an exciting development, genetic testing revealed that they are in fact different species who look very similar, living only 13 miles apart!

This is a significant discovery as it signals the incredible biodiversity of the region. More new discoveries will hopefully fuel protection against environmental damage from the copper and gold mining industry that is currently threatening wildlife in the area. 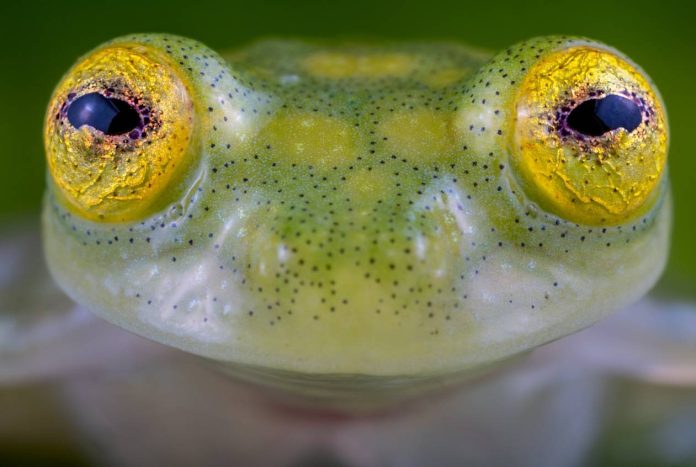 In partnership with General Electric, the Zero Waste Blade Research (ZEBRA) consortium has unveiled the first ever 100% recycled wind turbine blade. The 62cm blade was made using Arkema’s Elium® resin, a thermoplastic resin well known for its recyclable properties.

The turbine can be dismantled and recycled at the end of its life, marking a bright future for the wind industry.

6. Marine microbe opens up possibilities to absorb carbon in the sea

Scientists have discovered a microscopic marine microbe that can absorb carbon naturally, even as oceans become warmer and more acidic. The tiny organism, discovered by researchers in Sydney, Australia, eats other microbes and releases a carbon-rich substance that sinks to the bottom of the ocean.

This is a positive breakthrough, as these findings imply that there is more potential for our oceans to absorb carbon than previously thought, helping to fight against global warming. 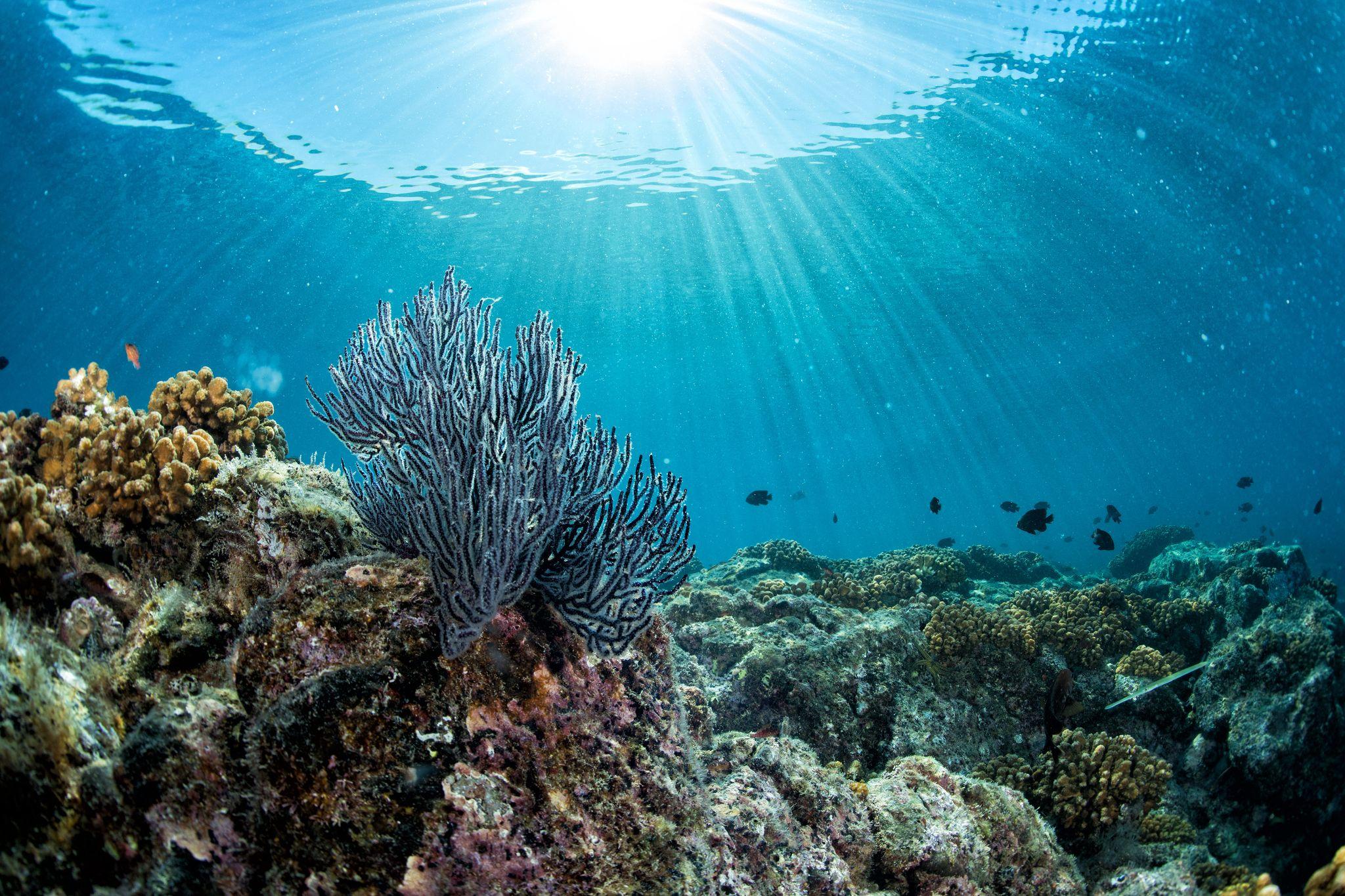 We hope that these uplifting news stories have made you smile. Stay tuned for the next instalment in two weeks for six more Positive Planet stories!

In the meantime, follow us on social  media for regular positivity boosts, sustainable lifestyle tips, and more.